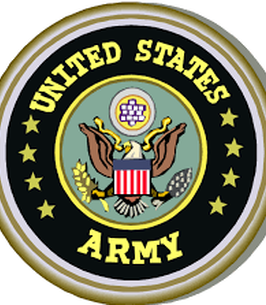 “Skip” Duane Richard Fowler, 89, of Pine Bluff, loved restoring cars. Duane was born March 10, 1932 in Mankato, Minnesota to the late Archie and Agnes Fowler. He passed away Thursday, July 15, 2021 at his home.
Duane was reared and educated in Mankato, then joined the U.S. Army where he served for three years. After being discharged, he went to work at Mankato Plating Company as a metal plater. He married Patsy Smith May 26, 1962 in Mankato, then they moved to California and lived there for 40 years while he worked installing chrome work on vehicles. After retirement, Duane moved to Pine Bluff, and enjoyed going to the flea market, and also spent his time restoring a Volkswagen.
Preceding him in death were his parents; two sons, Steven Fowler and Scott Fowler; and his five brothers and sisters.
Duane is survived by his wife, Patsy Fowler of Pine Bluff; son, Todd Fowler of Cathedral City, California; daughter, Stacy Cummings (Kevin) of Grandbury, Texas; five grandsons, Steven, Marc (Katy), Jesse, Zachary and Mason; one grand daughter Terri Rai; and two great grandchildren, Elizabeth and Elias.
Services are pending at this time.