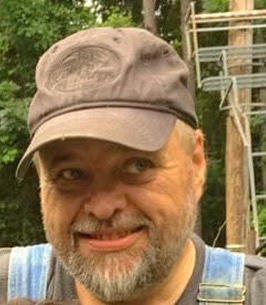 He was born January 6, 1964, in Rison, to Robert George and Dorothy Sue King Terry.

He had worked as the lead maintenance man and a welder for Tyson.

He was preceded in death by his parents, his stepfather, Leonard O’Brian; a great-uncle, Calvin Terry and a sister, Wanda Clay.

Funeral services will be private.