To share your memory on the wall of Lewis Rhoads, sign in using one of the following options:

Mr. Rhoads retired in 2006 from Orbit Valve after 37 years of service.

He loved the outdoors, whether he was huntin’ & fishin’, playing softball or showing out in the horseshoe pits. However, his greatest joy was spending time with his family and friends and spoiling his grandchildren.

In addition to his parents he was preceded in death by five siblings; brothers, Earl and Jerry Rhoads; and sisters, Jean Wheat, Betty Bradshaw and Carolyn McGehee.

Visitation will be Monday, May 6th, from 6-8 p.m. at Robinson & Fuller White Hall Funeral Chapel.

There will be a private Memorial Service at a later date.
Read Less

To send flowers to the family or plant a tree in memory of Lewis Rhoads, please visit our Heartfelt Sympathies Store.

Receive notifications about information and event scheduling for Lewis

We encourage you to share your most beloved memories of Lewis here, so that the family and other loved ones can always see it. You can upload cherished photographs, or share your favorite stories, and can even comment on those shared by others.

Posted May 06, 2019 at 01:22pm
Lewis was such a sweet & gentle soul. His perseverance through a difficult time was such an inspiration to so many. We're so sorry for your loss.

Flowers were purchased for the family of Lewis Rhoads. Send Flowers 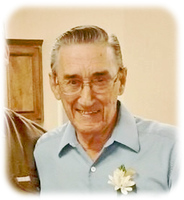 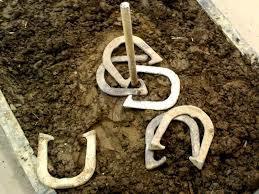