To share your memory on the wall of Jon Hood, sign in using one of the following options:

To send flowers to the family or plant a tree in memory of Jon Edwin Hood, please visit our Heartfelt Sympathies Store.

Receive notifications about information and event scheduling for Jon

We encourage you to share your most beloved memories of Jon here, so that the family and other loved ones can always see it. You can upload cherished photographs, or share your favorite stories, and can even comment on those shared by others.

Posted Oct 13, 2019 at 02:26pm
I was raised in the First Christian Church with The Hood Family. No One was a better Christian than Jon's Grandmother Hood. She loved her family and she lived her faith. I remember Jon as a very-young boy, sitting in church with his grandmother. He was very sweet and had such a kind heart. God bless him, keep him close, and grant him peace.
Comment Share
Share via:
MW

Posted Oct 12, 2019 at 09:29pm
I am so very sorry to hear about Jon. He was always such a nice sweet person. My prayers are with his family and friends.
Comment Share
Share via:

Posted Oct 12, 2019 at 01:53pm
In our youth I always felt like Jon was my big brother. He was always there to rely on if I needed him. I could always count on trusting him to be there for me and make sure I was out of harm's way. I regret so many years have gone by since I have see him, but we did get to connect and talk on fb.
Comment Share
Share via: 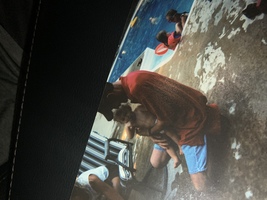 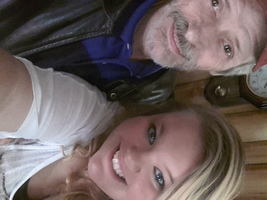 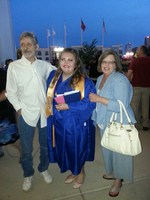