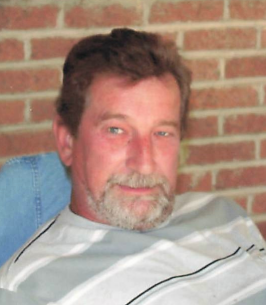 He was born June 9, 1946 in Racine, Wisconsin, son of James Joseph Nelson and Josephine Nelson.

He started his career as a painter and later welded for several manufacturers, retiring around 2010.

Along with his parents, he was preceded in death by his wife, Phyllis Nelson; and a few siblings.