Obituary for Gerald A. Sanders 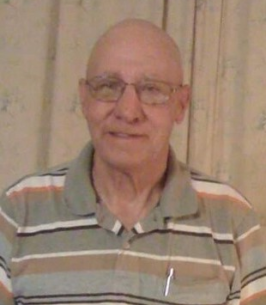 He served in the United States Army during Vietnam and continued until he retired in 1985 as a Command Sergeant Major of the 89th MP Brigade.

He then went to work for the Pine Bluff Arsenal where he retired from security.

He was of the Baptist faith.

Visitation will be Friday, Eleven to Noon at Robinson & Fuller White Hall Chapel.

There will be no burial at this time.