To share your memory on the wall of Ephriam Whitman, sign in using one of the following options:

To send flowers to the family or plant a tree in memory of Ephriam J. Whitman, please visit our Heartfelt Sympathies Store.

Receive notifications about information and event scheduling for Ephriam

We encourage you to share your most beloved memories of Ephriam here, so that the family and other loved ones can always see it. You can upload cherished photographs, or share your favorite stories, and can even comment on those shared by others.

Posted Sep 15, 2019 at 07:50pm
So sorry to hear the passing of Sgt Major Whitman. He was on the board of Credit Union when I worked there. Always so kind.
Sharon Galloway
Comment Share
Share via:
BD

I was so sad to hear of Sgt. Major Whitman's passing. When I worked at the PBA Federal Credit Union, he was on the board of directors. He always took his position very seriously and was very diligent in all his decisions. He loved his Country and was so proud to have had the privilege to serve in his position. He loved his family very much and always spoke proudly of each one. I would like to express my sincere sympathy to each member of his family and please know that others do care and will be thinking of you all, at this sad time. He will be missed by many friends and family and he will be remembered as a person that all enjoyed to be around. I pray God will be with you and near you at this time of sorrow. Betty Dockery 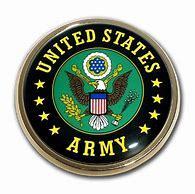 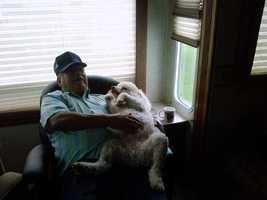 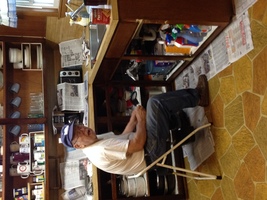 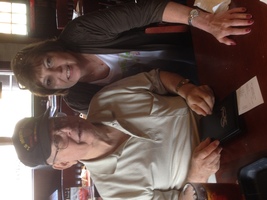