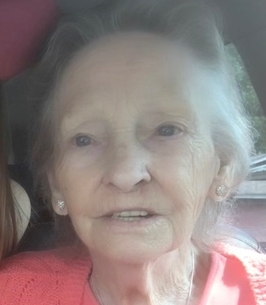 She was born January 27, 1937, in Little Rock to the late Ancel and Doris McCarroll.

Doris graduated from Fuller High School and worked in the trafficking department at Levi Strauss and Company for many years.  Doris also loved animals and supported animal rescue.

Graveside service will be Tuesday, January 25, 2022, 1:00 p.m. at Redfield Cemetery with Bro. Jordan Henderson officiating. Visitation will be 12:00 p.m. until service time at the cemetery.