To share your memory on the wall of Dale Johnson, sign in using one of the following options:

To send flowers to the family or plant a tree in memory of Dale R. Johnson, please visit our Heartfelt Sympathies Store.

We encourage you to share your most beloved memories of Dale here, so that the family and other loved ones can always see it. You can upload cherished photographs, or share your favorite stories, and can even comment on those shared by others.

Posted Apr 29, 2019 at 11:44am
I worked around Dale for several years at PBA. He was always a hard worker and a friend. He used to work his behind off loading those railroad boxcars with a forklift. I even went and watched his sons play a few times in JBR there in White Hall. I know he loved his family and he will be missed. I saw him at games in 2018 (baseball) not this year. RIP Dale. Roger Bridges
Comment Share
Share via:
LM

Posted Apr 18, 2019 at 01:04pm
Donna, We are saddened to hear of Dale's passing. So many great memories of the fun times we spent with you & Dale! Please accept our deepest sympathy

Posted Apr 18, 2019 at 08:35am
🙏💔🙏
I CAN'T BELIEVE THIS 😥 HEAVEN GOT ANOTHER ANGEL AND YOU ARE GONNA BE MISSED FOR SURE 💔 THOUGHTS AND PRAYERS. FOR THE FAMILY!
Comment Share
Share via: 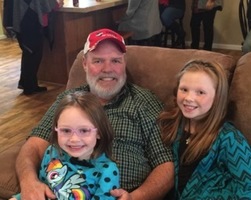 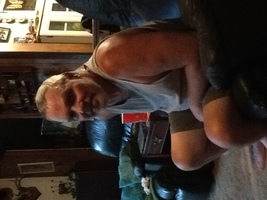 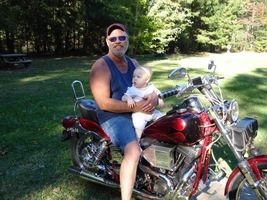 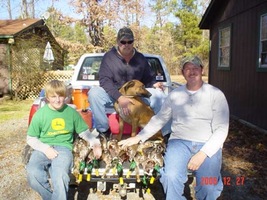